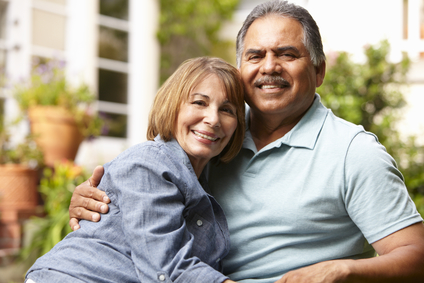 One of the most common questions I get asked is from members of a transsexual person’s family, who want to support them but do not know how. The general question is ‘My father/son/brother just told us he is transsexual and we don’t know how to support him.’ This situation is probably far more common than many people might think.

A common reaction to this kind of news is usually shock, but in some cases the relatives are not as surprised as the transsexual person might think they will be. It’s kind of akin to a gay person coming out; there have always been signs and for those who are observant it will come as no surprise at all to hear it. It merely affirms their instincts about it. The same applies with transsexual people and oftentimes their family have had suspicions for years but kept it to themselves.

People who genuinely had no idea about a close family member being transsexual might find that they will also go through a long period of adjustment. Think about it; your dad tells you he wants to be a woman. The man you have known all your life as your best buddy, your football coach, the guy you could talk ‘guy stuff’ with is suddenly dressing up and putting make up on, growing his hair and asking that you call her Sheila. It has to be weird.  Your period of adjustment is usually determined by the closeness you share with that relative. If you are distance from them and never really got along you will probably not worry about it for too long, but will hold some resentment toward them. If you are close and you have always been that way you will almost feel that you have to make a special effort to ‘get over it’ as soon as possible because you don’t want to hurt their feelings. Also, there are varying ‘in between’ stages that others will go through.

Things you can do

What you can always do for your family member is to love and support them regardless of anything they tell you. Withhold your own judgments and fears about their situation and stand in their shoes for a moment.  This person might be a parent who has supported you through everything. They will still be your parent no matter what. At this point I would like to give my own mom a shout out and say thank you, mom!  🙂

I hope you have enjoyed my site. Please check back as I do updates regularly. Thanks for visiting! ~ Amber Lynn